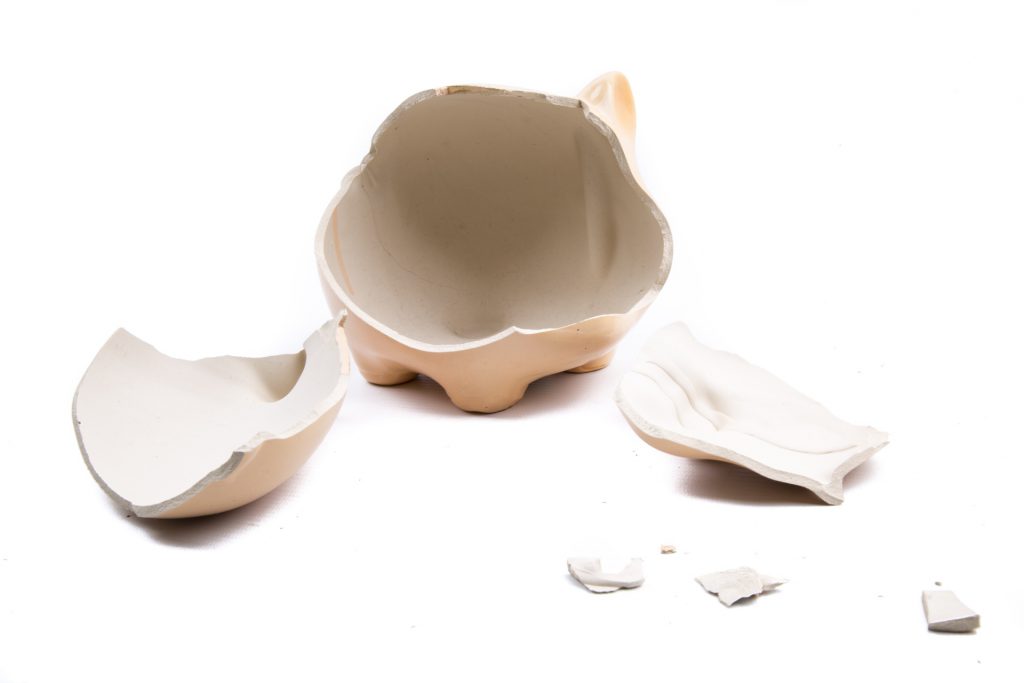 So here we have covered the failure of social security and that of 401k’s but the future of those working towards retirement is more bleak than that.

So to catch you up Social Security is not enough to live off of and now they are decreasing benefits for current retirees due to an increase in Medicare benefits costs.  Also the average person on Social security retirement only gets about $1,180.80, I know many people who get less, though that is anecdotal.  That and Social Security has only gotten a .2% raise in the past year to accommodate for cost of living.  The average inflation is more that 3% so that means every year your benefits will decrease.  The other bad news is that they project that in the next couple of years there will not be a cost of living raise for Social Security.

Your safe though since you have a 401k right.  Well that is the other bad news the 401k was never meant to be a retirement plan only a supplement for a pension plan.  Sadly most employers saw their opportunity to ditch the expensive pension plans that they had to deal with and just offer their workers a 401k.  The 401k plan gets worse since there are no restrictions on fees the fees can be higher than 1% which doesn’t seem like much but it actually can mean you only take home 1/3 of the amount earned at the end.

Oh and pension plans are not as great as I previously thought it seems they can be cut at any time now that a law was passed allowing it to happen, a surprise for many iron workers in Cleveland who worked their entire life counting on their retirement.

So with all this you figure you will just stay in your job till you die then.  Well many places have ways of eliminating older employees since they cost way more than new ones with all their raises and benefits.  Some places just have a mandatory retirement age.

So here you are forced out of your job hoping to receive your retirement and you get your social security and 401k and it isn’t enough to even live off of especially if you have any major medical issues which your chances for go up significantly the older you get, so you have to rejoin the work force but no one wants to hire an old person they want young blood so you go to the only place that will have you WalMart and become a greeter there putting on a smiling face while your retirement dreams crumble around you. 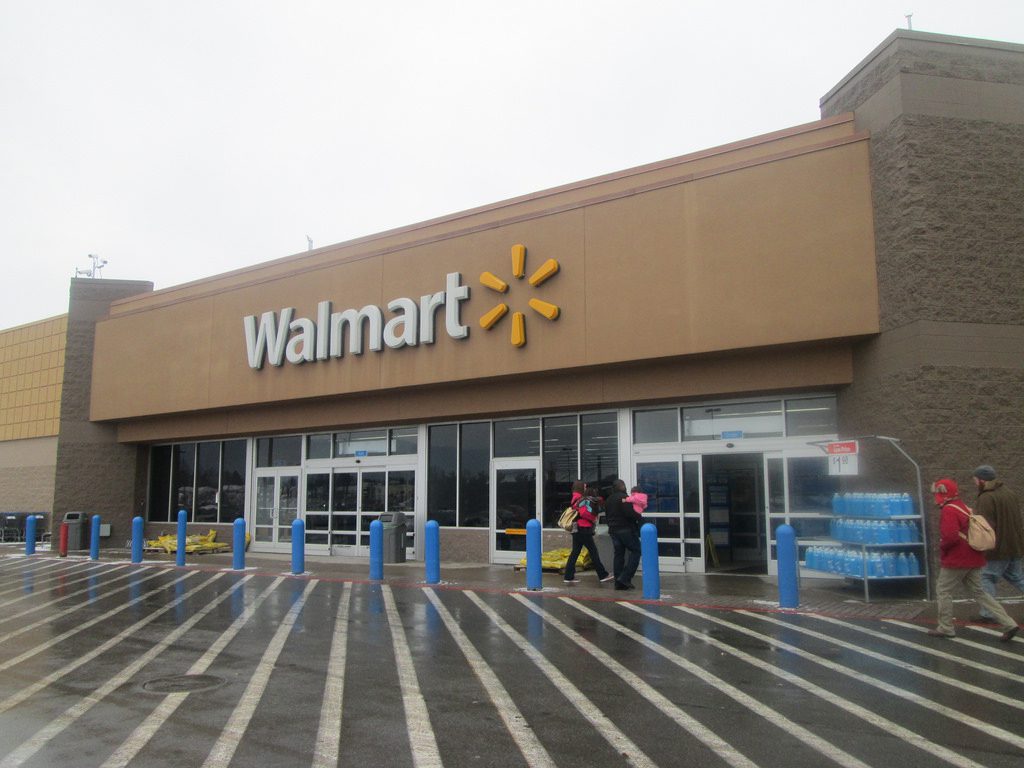 This is a bleak future and one that is getting worse for our retirees more and more 65 and older people are having to reenter the work force but many cant because of their failing health so they are slipping in to poverty and destitution.

I have painted a very bleak future and one you should be cognizant of since one day you will have to worry about your retirement or you are already feeling the strain of a failed retirement to be here.  The only answer I have is instead of saving your money you should be investing it into things that generate you a passive income and you should be doing that right now.  Invest in to the stock market and rental properties.  Any thing that will make you money without you having to work for it.

I also suggest you take control of your financial future by creating your own business that will also generate a passive income like Affiliate Marketing through Wealthy Affiliate.  There are many other passive income ideas as well.