What Is A Roth IRA?

Much like a Traditional IRA a Roth IRA is an investment strategy for your retirement that offers certain tax benefits.  Now with that said there are some distinct differences between a Traditional and a Roth IRA and some reasons this may work better for you and some reasons this may be a bad choice.  Though some of the benefits touted by some could actually be detriments to most people looking for a better retirement and hoping this one delivers. 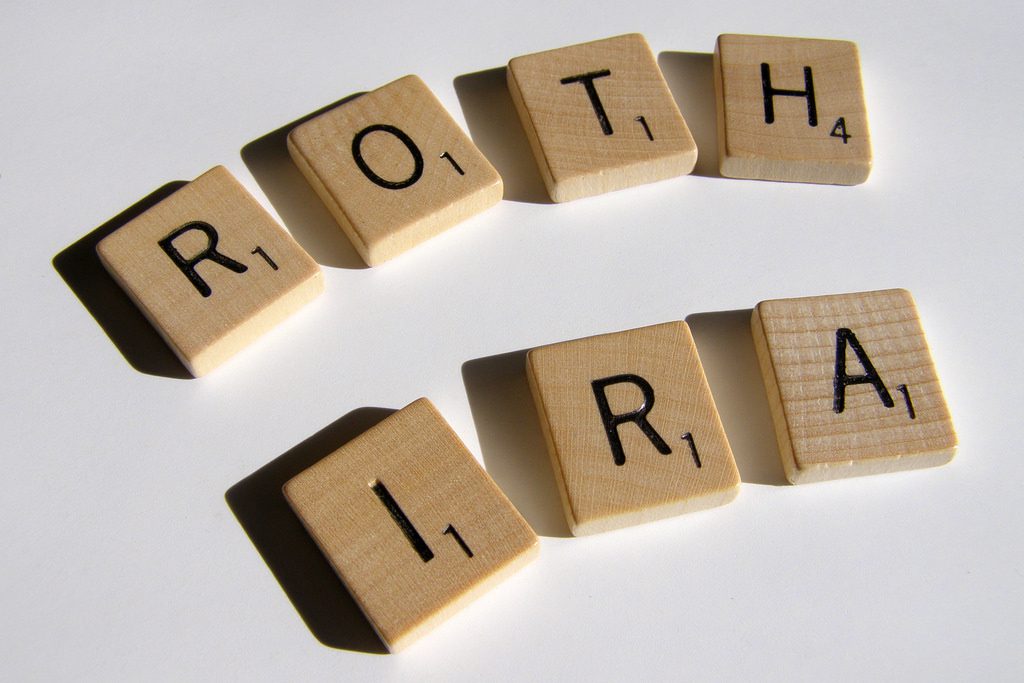 So What Exactly Is A Roth IRA

Much like the traditional IRA it is based on, this investment strategy offers the opportunity to invest while having some tax breaks at the same time.  Where this differs is when it is taxed.  Unlike a Traditional IRA the Roth IRA has the taxes taken out of your contribution phase not on the distribution phase like the Traditional IRA.  This is nice because you do not have to pay taxes later on at all when you receive your distributions.  This works out well for people who plan on being in a higher tax bracket when they retire.

The Benefits Of A Roth IRA

The Detractors Of A Roth IRA

It sounds nice pay the taxes up front and never have to pay taxes again on your retirement, but a Roth IRA is not for all.  I would argue that it really isn’t for many.  You see the bulk majority of retirees are normally in a lower tax bracket.  Or you can easily find a state with a lower tax.  The other thing is that this works against inflation.  You see your money is taxed now where it is worth far more than later on.  So the government gets more tax money from you just by virtue that is is worth more.  The other thing is the government recently opened up a Traditional IRA to Roth IRA roll over program so they can get the tax money now.  Kind of like a kid who opens their Christmas presents early.  The only catch is you have to pay all the taxes on the amount of your Traditional IRA upfront in one big lump sum.

With paying your taxes out of your contributions this lessens the amount you are putting in to your Roth IRA and also lessening your earning potential in the long run.  The more you put in to your IRA at the start the better potential it has to grow in the future.  Essentially you are hamstringing your self from the start. Not to mention you can only contribute $5,500 or $6,500 if over 50 a year to it anyway.  For the most part an IRA will earn more in the long run even with it’s contributions at the same.

Another strike against a Roth IRA is you cannot deduct your contributions from your current taxes.  This may sound small but every little bit helps and this helps you in the long run.

You are paying a person a fee to handle your money to hopefully get you the best return on your investment.  I did the calculations and if you pay your maximum contributions and start at the age of 25 and retire at the age of 65 you will have contributed $200,000 and with an average rate of return of 4% which is what most financial analysts suggest is the rate you will have in your Roth IRA a whopping $494,133.  This is with your $200,000 in contributions so a 69% return on your investment.  Now 494,133 sounds like a lot but if you make $100,000 a year and expect to keep on earning that then this will only last you about 5 years then I hope you had some other money stored away or it is greeter at Walmart for you.  This is the problem with both of the IRA choices they don’t really grow wealth they barely grow your retirement.  You could have invested your money and made 294,000 in that time.  An IRA is basically a savings fund that beats the bank.

Thank you for your time if you have any questions or comments please feel free to leave them in the comments section.