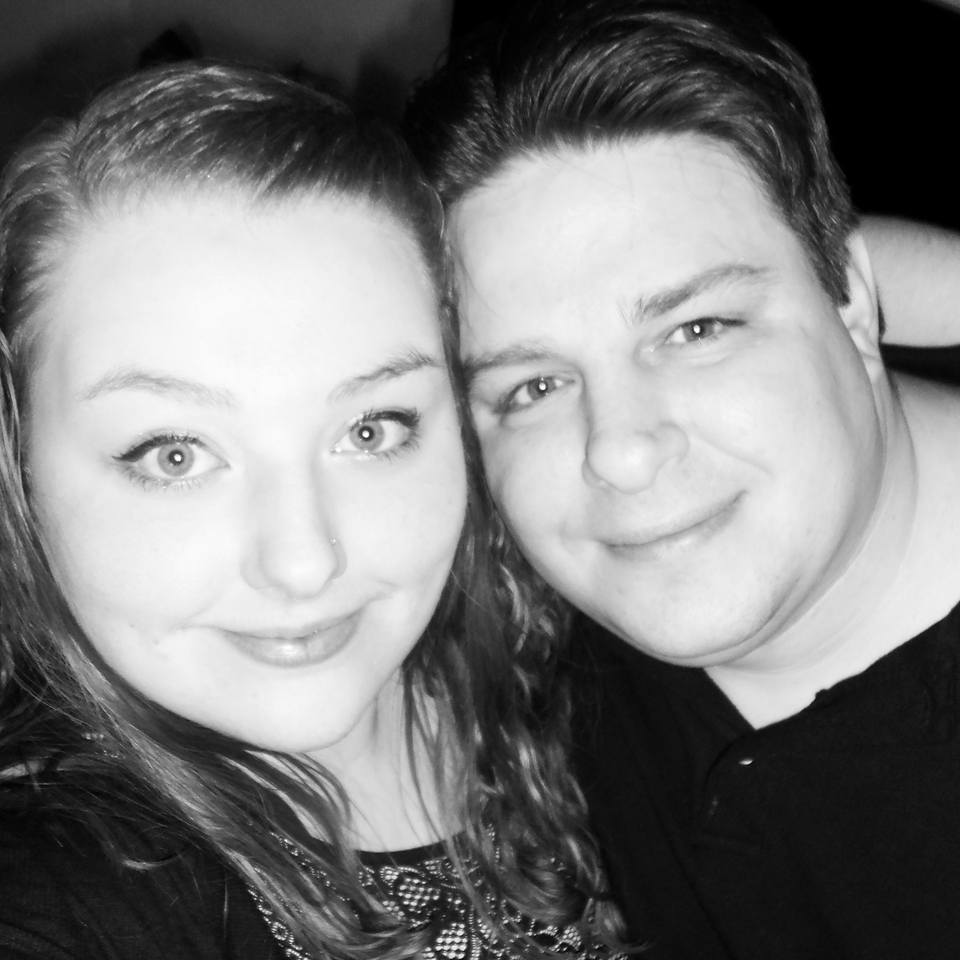 I got out of high school and everyone told me to go to college because that would write my ticket.  I got out of college with a BA in psychology and the only job I could find was a job as a custodian.  It was a horrible job corrupt bosses who would use their power over their employees to abuse them and one boss used his power to sexually harass his female employees.  I worked there for three and a half years constantly applying for every job that came up that would be better and not even getting an interview because I didn’t have experience only an education.

It turned out that my education counted for nothing.  My education had actually set me up to fail.  Now this is not always the case but it was my case.  I had no experience and I could not get a job to get me out of my horrible job.  I decided to go back to school and get a more useful degree.

I went to engineering school for mechanical engineering.  I chose that degree because there was almost a guarantee of a job on graduating.  The school I went to had a 99.9 percent placement rate upon graduating.  I worked hard and calculated out how much money I would need to borrow for the degree and I had just enough.  Little did I know that tuition would sky rocket from 7,000 a year to over 10,000 a year.  This happened the year after I started though I wasn’t aware of it because I was too busy working hard to get good grades and work to put a roof over my head.

So two and a half years in I get a letter from the people giving me my loans telling me I only had one more semester of school before I ran out of money and would not be able to get more.  What I didn’t know as that there was a cap of 53,000 on a bachelors degree.  With the tuition hike I was now not on track but way behind.  Desperate I talked with everyone about my options.  I couldn’t take out a private loan because I had nothing to use as collateral.  The Student Assistance Foundation rep suggested I go for a masters but I could only get a masters in Psychology, and that would be way more debt and less pay than what my engineering degree would promise.  I would be paying off my debt for a very long time and doing something I wasn’t interested in any more.

So I dropped out of engineering school and worked another series of horrible jobs for corrupt bosses.  I worked for Big Lots where they reclassified everyones job just so they could pay people way less.  I worked for a children’s mental institution where they cared more for the kids insurance than helping the children get better.  Our boss who was just hired for the mid range of six figures laughed about our measly 3% raise saying he never has had a 3% raise and in the same breath told us we would be on an indefinite pay freeze.  Then started to cut peoples jobs he replaced our receptionist with a TV and a telephone.  He fired our librarian who had been working there for most of her life.  All the while saying we had to make sacrifices.  I never saw him make a sacrifice the entire time, just sacrifice others.

I got so fed up with being at the whim of others.  My job hanging on all because of one persons opinion of me.  I have never been one to keep my mouth shut when I see things are wrong and it has gotten me in big trouble because the people who make decisions do not care what I think they only want me to sit down and shut up and do my job even if it is at the detriment of the patients.

I got in trouble for voicing my opinion about the children.  They were getting worse more depressed and it was because of the model we were working under.  We let the kids do everything they want even attack staff with no repercussions at all.  This led to horrible bullying that we couldn’t do anything about because we were ham-stringed by the company policy of no reward or punishment only natural consequences.  This sounds good in theory but is horrible in practice.  Now I am not advocating violence but more than just holding a kid back from an activity that they thought was lame anyway was in order.

This led to kids coming there and getting more depressed and more psychologically tormented because the staff were unhappy and uncaring and the kids were bullying everyone.  So the kids would get worse they would start cutting, something they never did when they were home, and they started wanting to commit suicide all because they were so miserable at this place.  They also lost hope something that is essential they lost hope they would ever get out of there then they would back slide, and the facility would keep them there for months sometimes up to a year.  I voiced my concerns and had my job threatened.  So I shut up and moved to nights where the problems were more or less forgotten the kids were asleep and I didn’t have to deal with the corruption in the administration.

So where am I now well I started looking for a solution well before I worked at the children’s facility.  My girlfriend at the time and currently told me she wanted to work from home using the internet.  I was unsure at the time but I started to research it and found that there was a thriving business out there that one tap into.  I read many e-books and blog posts.  One was From Newbie To Millionaire which opened my eyes much more but I felt it didn’t give me a set path to take more along the lines of lots of information but the action plan was lacking in my eyes.

I kept reading posts and blogs I even started many websites and only got a little money from it.  This proved the concept but was not the life changing event I wanted.  Now granted I was a little lazy and didn’t put in much effort and I was expecting the world.

I gave up for a long while then work got worse again and then I started to research and found many people talking about Wealthy Affiliate.  So I joined and went with the premium account.  I found that it was doable and with the community that Wealthy Affiliate offered I could get all my questions answered.  Also there was help in many forms.  Their webhosting was way better than Hostgator which I had used before and was not impressed.  I found their training was very comprehensive and helpful it takes you step by step through how to start and get your business going and start making money.

To be honest I am glad I found Wealthy Affiliate I am just sad I didn’t find it sooner.  Now it may not be for everyone I have other articles that can help you.  Like this one.